Google to Sunset Average Position: Here’s What it Means for you

On August 12, Google announced that it will be removing the average position metric from its Ad Platform, beginning the week of September 30. After their February announcement stating their intention to sunset the metric, most people have been dreading this day, especially those who depend upon Google Ads for their marketing strategy. Read on to learn why this metric is being removed and what it means for your business.

Why Average Position is Being Removed

In November of 2018, Google’s Ad Platform rolled out new metrics called Top Impression and Absolute Top Impression. These metrics allow you to see the percentage of impressions your ad receives from the top of the SERP and the absolute top of the SERP. They include estimates of your ad’s potential, as well as the reasons your ad may not have been included in the top or absolute top.

These new automated metrics work differently than the old average position metric, which does not tell you where your ads will show up. Although it assigns rankings that determine the order of ads, this information will not tell you whether or not the ad actually shows up on the SERP.

While the average position metric has been effective in the past, providing useful information for businesses, these new metrics are more informative and render the average position metric basically unnecessary. Sure, now you will have to make some changes to your marketing strategies. In the long-run, however, the new metrics will set you up for easier and more accurate marketing.

Google’s new ad metrics are more accurate and useful than the older average position metric, but they do operate differently. Rather than focusing on your ad’s average position in comparison with other ads, your focus will shift towards your ad’s actual location in the SERP.

Google’s information page top and absolute top metrics break down all of the functions you can expect from these new metrics. In addition to telling you whether your ad is in the top or absolute top results, the metrics will tell you why your ad ended up in certain locations based on your budget and Ad Rank. That way, you can evaluate your ad’s performance in relationship to its impression potential.

Despite the inconvenience of adjusting your marketing strategies to these new metrics, the overall result will provide more useful information, making this change a step in the right direction for Google! 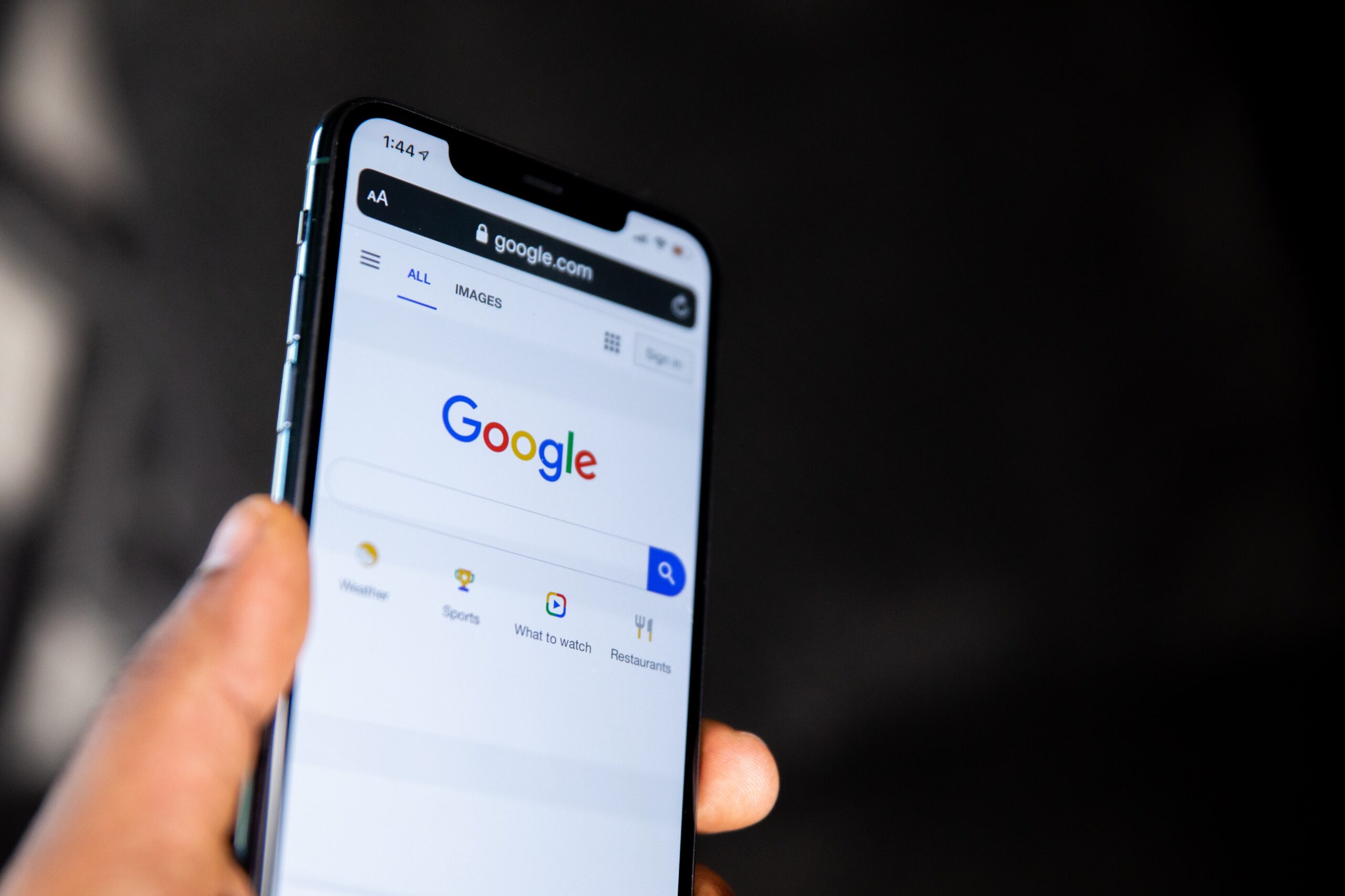 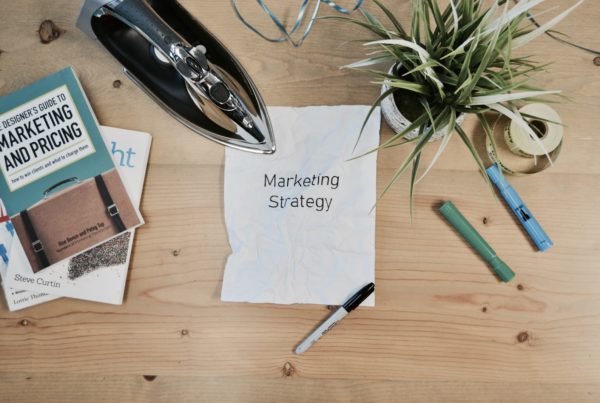 How You Can Continue to Market your business during a Pandemic 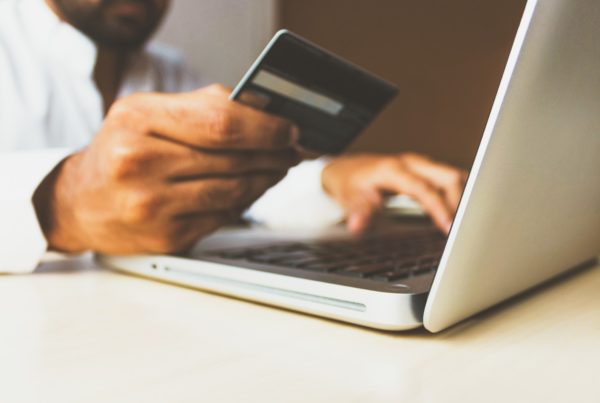 Social Commerce & Why You Should Care